Alaa Harazin, Changing The World One Day At A Time

April 9, 2018 Sponsored Comments Off on Alaa Harazin, Changing The World One Day At A Time 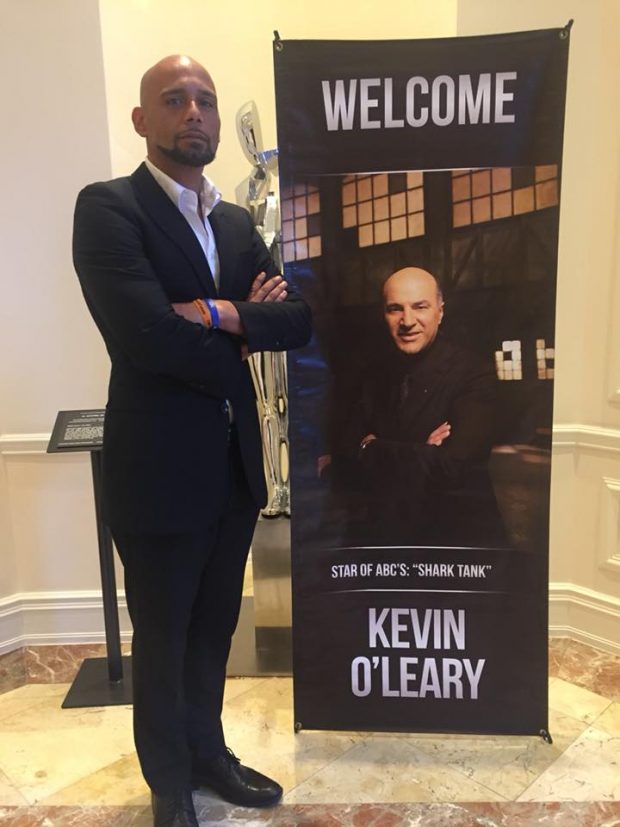 In a world of health, economic and political struggles one man dedicates his life to the love of humankind.

Chicago, IL (April 4, 2018) – According to Mary Webster dictionary, “Philanthropy is the desire to promote the welfare of others, expressed especially by the generous donation of money to good causes.” When you think of a philanthropist extraordinaire, Alaa Harazin comes to mind.

“God’s Plan for me is to inspire mankind into philanthropy,” said Alaa Harazin “My effort is to help address society’s most pressing problems by inviting individuals to commit to giving their wealth to philanthropy or charitable causes. Philanthropy is a moral commitment to give, not a legal contract, and it does not involve pooling money or supporting a particular set of causes or organizations.”

Alaa Harazin believes that the greatest men in history that influenced mankind were remembered for a philanthropic action that they left on planet earth. He has dedicated his life to having a positive impact on the world around him. He readily admits that God inspired his philanthropic commitment.

Alaa Harazin’s philosophy is sound and clear; he believes that philanthropy’s path will get easier if human beings started listening to their heart more often. According to him, “There is a fight in us that goes on every day, a fight between our hearts and our spirit, a fight between good and evil. Very few people wake up every morning and say, today I am going to be a philanthropist. Mankind has already invented the tools to destroy philanthropy while it is the last hope we have left. We struggled to find answers to the most common problems of life and listened to voices that are not our own.”

Alaa Harazin is firm in his belief that an individual and his voice, his ability to stand apart from the crowd and do what he believes is stronger than anything in the world.

He concluded “Philanthropy is an internal voice of an individual which exhibits a positive impact on the world. However, we should listen to this voice and not suppress it. We should make other individuals a priority and not just focus on oneself.”

Alaa Harazin is an inspired philanthropist based in Miami Beach, Florida. He is a graduate Robert Morris University Illinois where he studied Accounting & Finance.