Dough From Da Go preps his highly anticipated “Mineral Water” LP, vows to give the culture something “Absolutely Dope”

December 6, 2016 Chicago Comments Off on Dough From Da Go preps his highly anticipated “Mineral Water” LP, vows to give the culture something “Absolutely Dope” 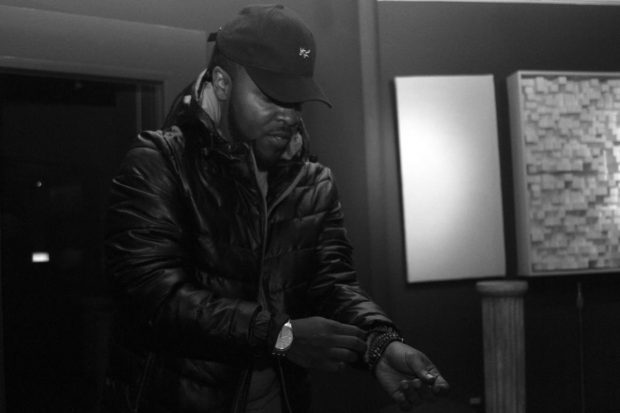 As one of Chicago’s music hustlers in the game, Dough From Da Go has always been consistent from producing to his role in branding the “Drill Movement” with his Stack Or Starve syndicate, to clothing and also to representing for the iconic hip hop label Def Jam Records.  Now, the Chicago-based hustler is aiming to gear up and enter 2017 with his highly anticipated new album. 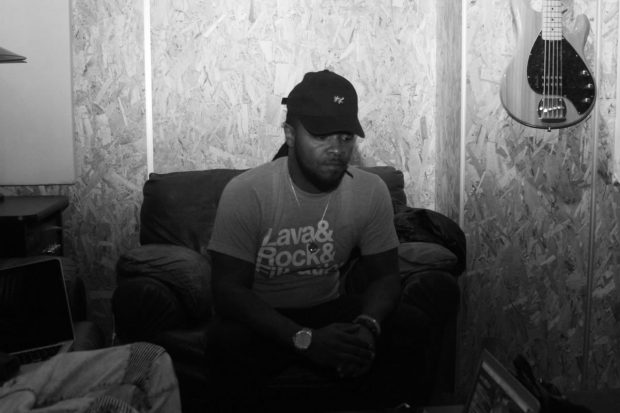 Uniquely titled “Mineral Water”, the album is Dough’s first, and includes many talented chicago beatmakers, artists, dj’s & musicians making it an album of sorts. And while Dough didn’t work alone – the album has been a creative process in the works for the last 8 years.

In an interview with Hip Hop On Deck, Dough explained the reasoning for such a diverse cast of new artists, explaining that he wanted to blur the “bigger name” boundaries.

“I kind of took that blueprint from “The Chronic” when it came to working with artists who are new and fresh, with that raw energy,” he said. “I didn’t just want to call my relationships and use names to market the project, i wanted this project to shine on its own and give the culture something to appreciate in a refreshing sense.” Mineral Water has a lot of concepts from partying, living life to the fullest, political issues, race issues, street sh*t and most importantly LYRICS… I’m just trying to make everybody appreciate hip hop and have fun and make ’em remember why we are here today. Because in hip hop, a lot of people stopped remembering where these styles and way of life originally came from. Nowadays, there is no telling what you’re going to get with so many artists coming out of no where. I want the real fans of hip hop to chime in on this release and truly enjoy a dope body of work.”

Looking into the future, Dough has some even bigger ideas for the Mineral Water LP brand, including a live band album release, tour and more follow up releases from its original. Depending on the timing, their will be guest collaborations and surprises for hip hop fans that might even make it onto Mineral Water. “I’m working on trying to get a certain well respected legendary rapper from Chicago on a song,” Dough explained. “Hopefully its going to pan out all the way right. Which I’m sure it will, because the record we want him on is nuts.”

Previous TBOX, Chicago’s Famous 12 Bars of Xmas Pub Crawl, is Coming Saturday, December 10th!
Next How to know she is ready for dating?