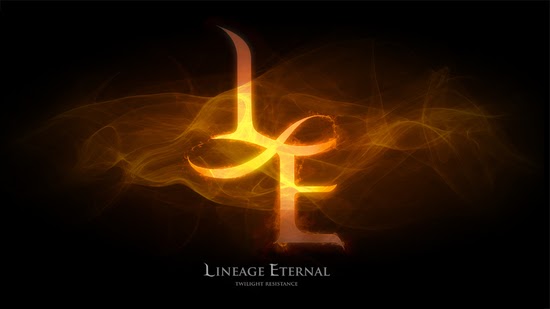 (NCsoft is developing Mabinogi 2 Arena. it is ARPG game)

NCsoft Representative Kim Taek Jin talked of Lineage Eternal at 2/4 earnings announcement conference call. “Lineage Eternal’s release date will be revealed on the end of 2013.”, “There was no a big problem while developing. We will release this game on time before the market changes (They want to release the game before people go away).”

Lineage Eternal has the world that is shared with Lineage 1 and Lineage 2. It is the world after 200 years of Lineage 1.

The background is dark forces rule the world and all kingdoms obey dark emperor but young heroes appear and fight for their faith and belief.

Previous Skin Bleaching
Next Why there are few .Net projects among startups?