College of DuPage – Nothing to see here…

April 2, 2015 Illinois Comments Off on College of DuPage – Nothing to see here… 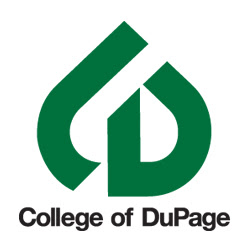 For months the exposure of wrongdoing has plastered the  blogosphere, airwaves, newspapers, and coffee shops.  Over the last month it has been a dog-pile with no end in sight for the foreseeable future.

In another shining example of insiders who have had enough with the Administration and Breuder, we received a very interesting example of how employment at COD is about who you know!

“I just thought you would be interested to know how the staff of the College of DuPage Finance Department was put together. It’s not what you know but who you know if you want to work there.”

As you can see, nice little core group of people with very interesting ties to the financial operations of the College.

Below is the information that was sent to us.  Thank you for those with the courage to step up and share important information so that the public is better informed!  Next update will expose why doing so is in their best interest!

Previous Where’s Bottom at College of DuPage?
Next COD- Time to Speak up People – Criminal Liability