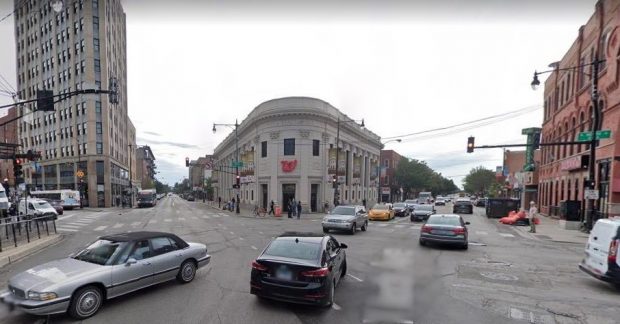 The early bird gets the worm. Or, in the case of Chicago’s out-of-control carjackers, the early birds get the Jeep and the Audi A5.

Police are investigating yet another armed carjacking that unfolded at one of the busiest intersections in the city on Saturday morning. No arrests have been made.

The victim told police he was stopped at a red light on North Avenue at the intersection of Milwaukee and Damen around 8:04 a.m. when two men got out of a silver Jeep that was stopped in front of them.

Both offenders displayed handguns and ordered the 38-year-old man to get out of his black 2019 Audi A5, said CPD spokesperson Officer Michael Carroll. The carjackers then sped away northwest on Milwaukee Avenue, followed by the Jeep.