Let’s face it. Capitalism, with all its merit, lacks the ethical integrity required to responsibly handle technologies as potentially deadly as nuclear power. When you understand the facts, you will agree. Unfortunately, the facts have been buried by the very powerful financial interests making millions of dollars on nuclear power. The finest public relations teams on the planet have successfully convinced the general public that it is safe and that we need it. That is their job and they are paid well to do it. With the governments of the world manipulated like puppets on a string by these powerful corporate interests, concerned citizens, traditional elders, and scientists are converging with a message to end the insanity before it’s too late. 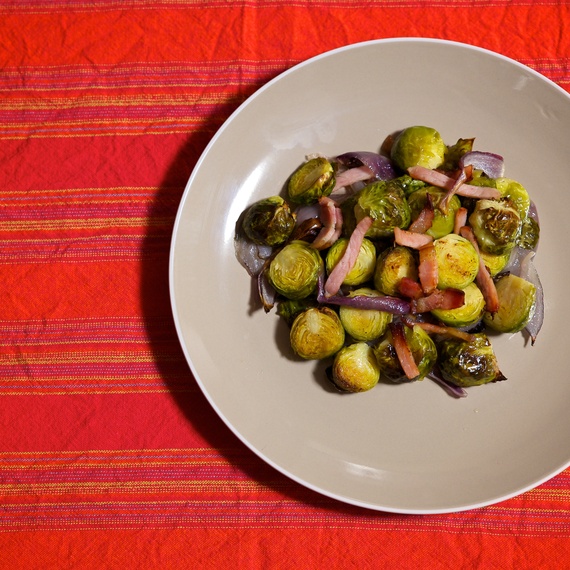 If you don’t believe that the situation is actually that dire then you might want to consider the educated words of health expert, to hear her explain in absolute clarity and detail the situation we are in right now on the planet. If that’s not enough then perhaps you should consider the words of scientist David Suzuki where he spells it out in this interview.

If you don’t have time to visit those links then just consider these numbers, courtesy of Ecowatch.

The situation requires an international response, as the slightest error in removing the rods from the damaged building could be catastrophic for all of humanity. On Thursday, November 14th from 2:00-3:30pm at Tillman Chapel Church Center for the United Nations 777 UN Plaza at 44th Street in New York, Chief Arvol Looking Horse will present a statement prepared by leaders of many indigenous nations from around the world. Lookinghorse is the 19th Generation Keeper of the Sacred White Buffalo Calf Pipe and Spiritual Leader of the Great Sioux Nation. A portion of the statement reads as follows:

We, the Original Caretakers of Mother Earth, have no choice but to follow and uphold the Original Instructions, which sustains the continuity of Life. We recognize our umbilical connection to Mother Earth and understand that she is the source of life, not a resource to be exploited. We speak on behalf of all Creation today, to communicate an urgent message that man has gone too far, placing us in the state of survival. We warned that one day you would not be able to control what you have created. That day is here. Not heeding warnings from both Nature and the People of the Earth keeps us on the path of self destruction. This self destructive path has led to the Fukushima nuclear crisis, Gulf oil spill, tar sands devastation, pipeline failures, impacts of carbon dioxide emissions and the destruction of ground water through hydraulic fracking, just to name a few. In addition, these activities and development continue to cause the deterioration and destruction of sacred places and sacred waters that are vital for Life. Powerful technologies are out of control and are threatening the future of all life.

The Fukushima nuclear crisis alone is a threat to the future of humanity. Yet, our concern goes far beyond this single threat. Our concern is with the cumulative and compounding devastation that is being wrought by the actions of human beings around the world. It is the combination of resource extraction, genetically modified organisms, moral failures, pollution, introduction of invasive species and much much more that are threatening the future of life on Earth.

The compounding of bad decisions and their corresponding actions are extremely short-sighted. They do not consider the future generations and they do not respect or honor the Creator’s Natural Law. We strongly urge for the governmental authorities to respond with an open invitation to work and consult with us to solve the world’s problems, without war. We must stop waging war against Mother Earth, and ourselves.

Post Views: 153
Previous Save Money On Your TV Service
Next Revolutionary Secret for File Sharing on Facebook