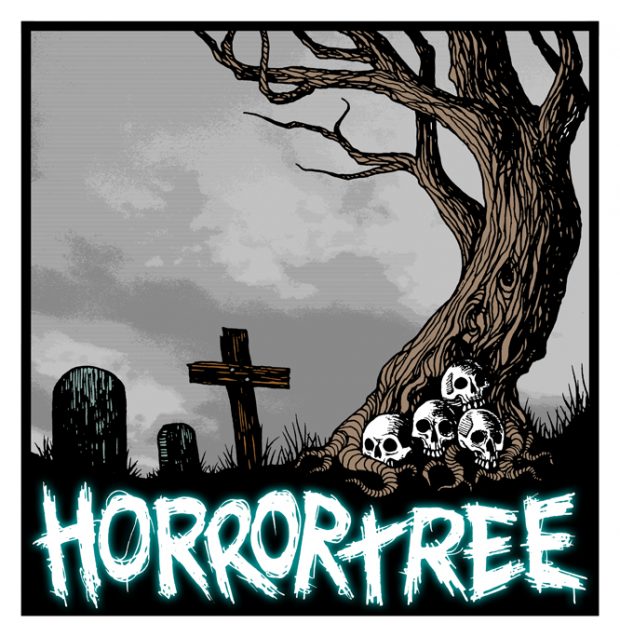 Today we’re featuring a Chicagoan who has lived in both the suburbs and the city that has been a great enabler of the arts. Specifically, when it comes to writing. I’d like to introduce you to Stuart Conover. On his own, he’s an author that has published over 100 short stories in various publications which is an accomplishment on its own and something we’ll be diving into shortly. 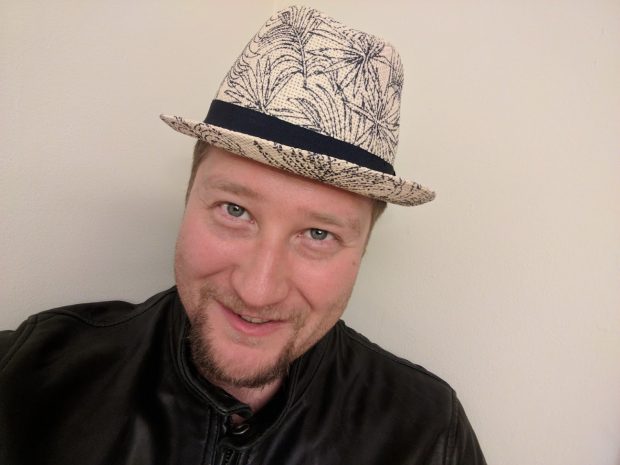 Born in LaGrange, IL, Stuart had lived in the western suburbs until heading out for college. After which, we moved into the city where his path to becoming a writer truly began. It is at this time he started publishing short stories with his first recorded work being in 2011, the same year he launched the speculative fiction author resource site, Horror Tree. Initially writing primarily horror, he has since spread his wings and now has multiple publications across the genres of speculative fiction including science fiction and quite a bit of fantasy.

His work has been printed, reprinted, and collected in multiple Best of Anthologies with no end in sight for his upcoming release schedule.

Not only is he a family man with a wife and two children but he has also helped expanding the arts by helping in the production of multiple independent films. He has worked on multiple entertainment websites such as ScienceFiction.com Also, he had started BuyZombie.com which would later be sold to Journalstone and would go on to help run Hell Notes, Horror World, and Horror Review for the company for years.

Outside of directly writing, we noted above that he is also the editor of Horror Tree. Founded in 2011, Horror Tree is a resource for writers and readers of speculative fiction that features a large variety of content. Stuart started the site with a focus on finding paying markets for authors and it has since grown to include author interviews, book reviews, writing advice, original fiction, and so much more. This has become a central hub for authors and been listed in multiple lists of Top Websites for authors from outlets such as Writer’s Digest, The Write Life, and more!

Conover is another example of the active writing scene which can be found within the Chicagoland area.