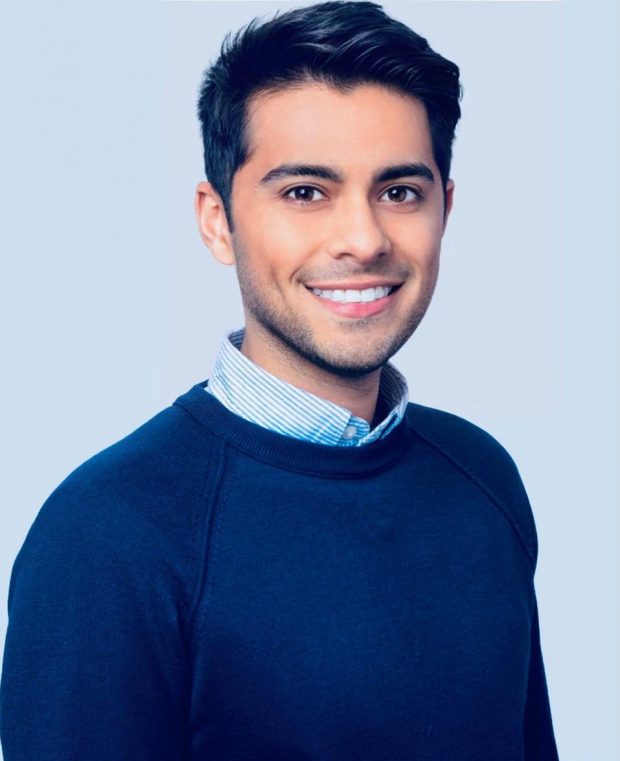 Raaj Parikh is a man who wears a coat of many colors. After an illustrious career in public accounting with industry giants such as Grant Thornton, PwC and RSM, he’s currently settled into his role as Corporate Accounting Manager at Cushman and Wakefield.

He oversees the accounting function of over 40 entities. His employer went public via IPO in 2018 and has seen exponential growth ever since. According to Parikh, his team is working with Management and Human Resources to bring new people on board all the time, paying generous bonuses and offering opportunities for growth.

Parikh says that he really enjoys his role as a manager. He says that being able to work with people is the most rewarding aspect of his position. A people’s person, the human element has always been his priority throughout the entirety of his career.

He feels that empathy is a key component to success in a managerial capacity and that his ability to relate to his co-workers is something that contributes to a positive environment.

“Many of the people I work with are a few years out of college. I can relate to that to being in that position as it was not that far ago for me as well.”

He says that his attitude is informed by some awful experiences he had to endure when starting out in his career and he does not want any of the people working under him to feel the same way.

“Managers that are quick to criticize and slow to reward are neither conducive to productivity nor to the work culture in general,” says Raaj Parikh.

He tries to do the exact opposite.

“I’m quick to praise and I’m slower to criticize my team. We all make mistakes from time to time and it’s more important to learn from them.”

Parikh says he wants the best for his team and is always looking for opportunities for them to develop, as well as for them to get promoted and rewarded for their efforts.

He says that a testament to his effective management style and commitment to those working under him is their faith in his leadership.

“When I left RSM, many members of the team I was overseeing followed me to my current employer.”

He is grateful as he gets to mentor recent college graduates in his current capacity. Raaj Parikh enjoys sharing his solutions to the issues and problems he faced and lessons he learned in his career so that his mentees are better prepared to tackle corporate America.

Most recently, he helped one of his mentees get a full scholarship NYU’s Stern school of business for his MBA. Writing recommendation letters, Parikh was one of the biggest advocates for him to try to make that pivot in his career.

“More than individual accolades, it’s the people that matter the most to me. Watching them blossom and grow into their potential is something meaningful to me”.