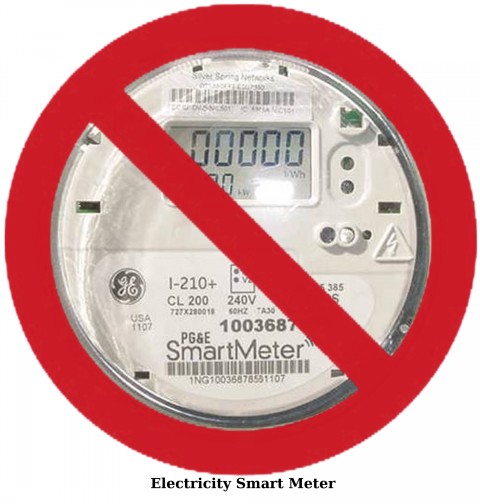 A leader of a Naperville group opposed to “smart meters” was acquitted Wednesday of resisting police who arrested her last year after she shot video of them and meter installers.

Malia “Kim” Bendis, 42, began to sob moments after a DuPage County jury, which deliberated about three hours, announced that it found her not guilty on a misdemeanor charge of resisting or obstructing a peace officer.

“I’m so glad this part is over, and I’m thankful to my legal team and the jury,” she said later. “I just want to go home to my children.”

“These charges should have never been brought,” one of her attorneys, Todd Pugh, said after the verdict.

Bendis was arrested Jan. 23, 2013, as utility workers were trying to install one of the devices at the home of her fellow smart meter foe, Jennifer Stahl. Bendis and Stahl were leaders of an organization fighting the city-authorized installation of the meters, claiming the devices pose health and privacy threats.

Previous I AM realistic, I expect miracles!
Next NEW LINE VENTURE

Naperville – Your 911 tax went where?

2 meter opponents arrested in Naperville: ‘A society of violating one another’