SOPA mutates into much worse CISPA, the latest threat to internet free speech

April 22, 2012 Sponsored Comments Off on SOPA mutates into much worse CISPA, the latest threat to internet free speech 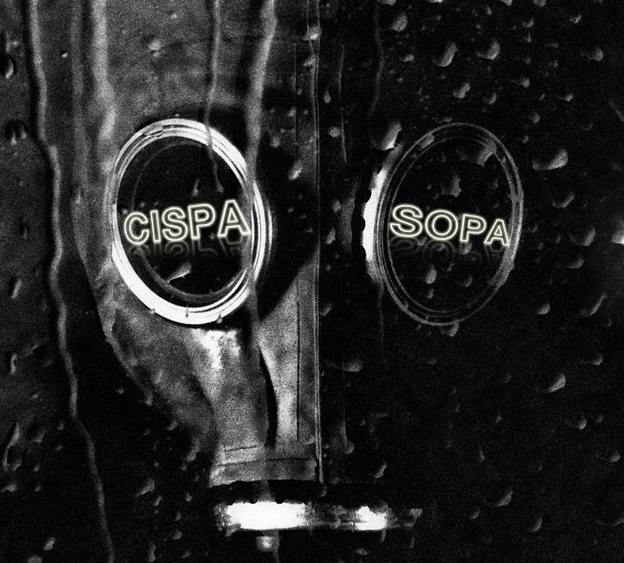 Just because SOPA and PIPA, the infamous internet “kill switch” bills, are largely dead does not mean the threat to internet free speech has become any less serious. The Cyber Intelligence Sharing and Protection Act (CISPA), also known as H.R. 3523, is the latest mutation of these internet censorship and spying bills to hit the U.S. Congress — and unless the American people speak up now to stop it, CISPA could lead to far worse repercussions for online free speech than SOPA or PIPA ever would have.

CNET, the popular technology news website that was among many others who spoke up against SOPA and PIPA earlier in the year, is also one of many now sounding the alarm about CISPA, which was authored by Rep. Mike Rogers (R-Mich.) and Rep. Dutch Ruppersberger (D-Md.). Though the bill’s promoters are marketing it as being nothing like SOPA or PIPA, CISPA is exactly like those bills, except worse.

What CISPA will do, if passed, is remove all the legal barriers that currently stop internet service providers, government agencies, and others from arbitrarily spying on internet users. In the name of “cybersecurity,” a term that is undefined in the bill, CISPA will essentially allow internet users to be surveilled by the government without probable cause or a search warrant, which is a clear violation of users’ constitutional civil liberties.

SOPA mutates into much worse CISPA, the latest threat to internet free speech