August 9, 2022 Sponsored Comments Off on Time travel through Gianluca’s life and career 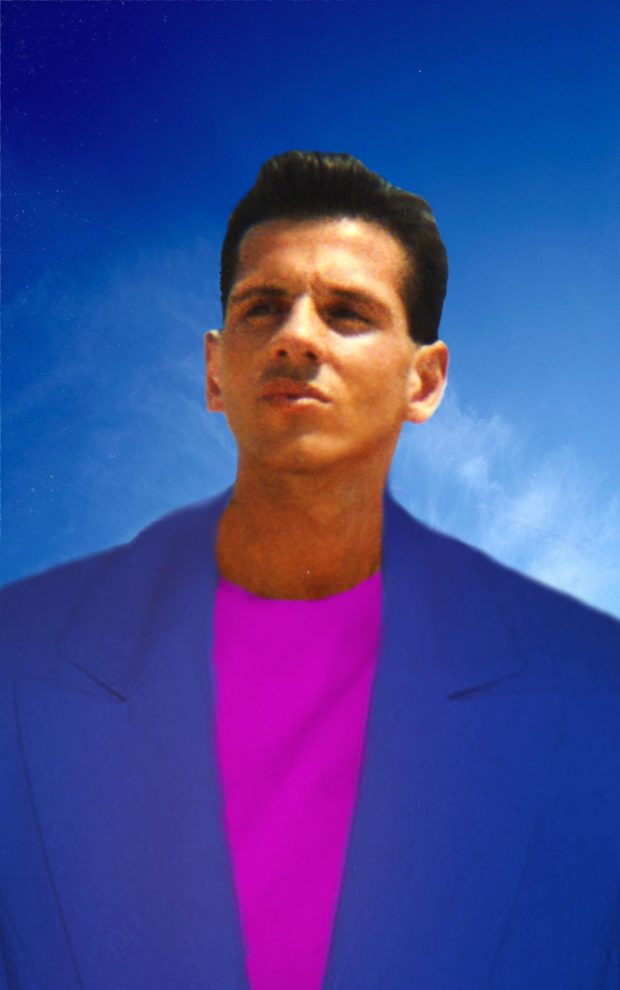 The fascinating thing about communication and journalism is the opportunity that we are given to get to know in depth stories that are leaving a print on the world and most importantly, be able to share it with our readers. 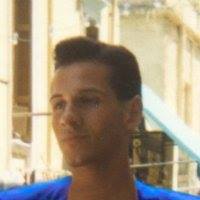 Such is the case this man’s career and life, where we reached out once to Gianluca Cugini for this special interview. Previously, we talked about his many passions but this time we get the chance to learn more in depth and continue the journey through time in his career. The career of Italian who is recognized not only in his country, but around the world as a soccer statistician, an admirer of blue sharks and the trips he has made in different continents.

To start off, as a child, Gianluca had an obsession to be the best footballer in his city.

1. Thank you for this third interview Gianluca. What memories can you share with our readers about your childhood, how did you start playing football?
Gianluca: I have had a passion for football since I was a child, I remember that my father also had a deep passion for sports but I started playing football because of him.

For Gianluca, the support his dad gave him was very important. Despite his absence, he remembers him candidly. Plus, his mother’s and sister’s support has played a fundamental role in his career.

After his teenage years of playing football, Gianluca entered the fantastic world of football statistics and all those dreams he had were transformed.

3. What was the first game you narrated as a statistician, what can you tell us about that moment?
Gianluca: Two moments have forever marked my football history. The final of a youth tournament to which we arrived after an incredible record of winning all games but unfortunately lost at the end. Since then I have always been looking for the perfect Final and the first FIFA World Cup as a football statistician there was a collective enthusiasm and a warmth of the people that still makes me shiver today.

Gianluca wanted to be the best statistician in Italy and Europe so he started working for DATASPORT of Milan which at the time was the leading company in the football statistics sector; he worked there for more than 15 years.

Gianluca gives special thanks to President Sergio Chiesa, a charismatic figure from the Italian National Television (RAI) and a participant in cult programs for all the soccer fans of his generation.

4. You work in the International Football Federation History and Statistics (IFFHS) and called Alfredo Poge, founder of IFFHS, “El Presidentissimo,” why?
Gianluca: A very strict person but in the moments of relaxation he liked to joke. So, I always told him since you have been the President for about 30 years, you could let me try for a few days. I remember during FIFA, the General Secretary at the time of Blatter, counted more than the Vice President and in fact he was later promoted to President.

5. How have you managed to be the best in the world?
Gianluca: I believe that talent is essential but to last over time you need much more! Apart from the infinite passion for football at this point I must admit that I have really made many sacrifices and above all many waivers.

There is another side of Gianluca Cugini as well that not only revolves around football, he is very passionate for blue sharks and travel around the world.

6. Blue sharks represent an important part of your life, how close have you been to one?
Gianluca: I must say that I have been very close to many species of sharks, even the most feared ones such as the Great white shark. So much so that I could easily shake his fin or even hug him. The rest have always been very emotional encounters.

7.  What is your message to those people who think sharks are dangerous?
Gianluca: I hope with the help of one of the greatest shark experts in the world Dr. Alessandro DE Maddalena to dispel these sinister myths and legends. Sharks are not as dangerous as one would like to believe. I don’t understand who could be so interested in this aura of negativity around these wonderful creatures. We risk not seeing them anymore in the seas and oceans and this would be a disaster for the entire ecosystem! They must be respected because they want to live in their natural habitat just like humans do.

I can only thank you, Gianluca Cugini, for this interview where we learned more in depth about your exciting career and life.