Bicyclist killed in hit-and-run on West Side

August 18, 2016 Chicago Comments Off on Bicyclist killed in hit-and-run on West Side

Chicago police are searching for a white van that struck and killed bicyclist Francisco Cruz, 58, Wednesday night in the West Garfield Park neighborhood on the West Side.

He was riding a bicycle in the 4000 block of West Maypole Avenue when a white cargo van hit him and fled west on Maypole, authorities said.

The bicyclist was taken to Stroger Hospital, where he was pronounced dead, police said.  He lived in the 1300 block of South Christiana Avenue, about two miles from the accident.

The van that hit him had a company logo for Advanced Realty and the Phone number: 312-763-3191 on the outside and may have damage on its front end.

Who was driving this van? 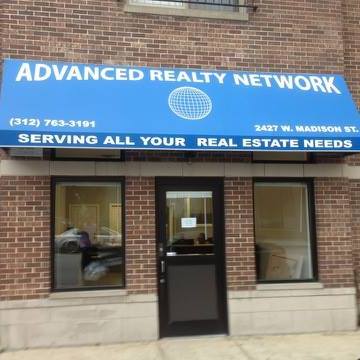 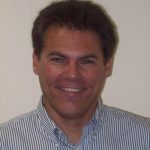