20-year-old Cyclist Smashed to Death by a Construction Truck

August 17, 2016 Chicago Comments Off on 20-year-old Cyclist Smashed to Death by a Construction Truck 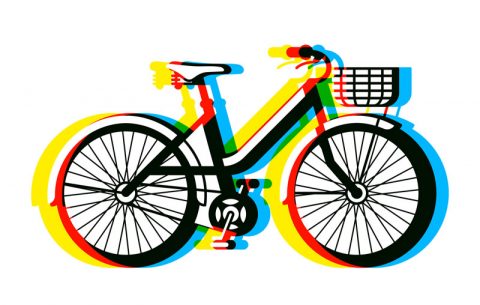 a 20-year-old bicyclist, has been killed in River West, Chicago, during Tuesday rush hour. The young cyclist was riding on Milwaukee Avenue, when an 18-wheel flatbed truck hit her. Despite the 20-year-old’s fatal death, upset bicyclist noted a truck parked in the bike lane near where the young woman met her death, an action they termed as insensitive.

A woman identified as Maria reported witnessing an angry male bicyclist smashing the truck’s windshield. Maria had stopped to take photos when the incident happened. Although she understood that the man was angry, she did not agree with his actions because the truck that smashed Kuivinen was not even in the vicinity.

Jeff Miller who lives in the vicinity has earlier written to Ald. Walter Burnett, warning of the potential danger of the busy intersection. The bike lane is also packed with construction equipment and trucks, making it hard for cyclists to maneuver. Burnett’s office promised to investigate the issue. Another bicyclist is reported to have almost gotten struck by a truck on Wednesday.