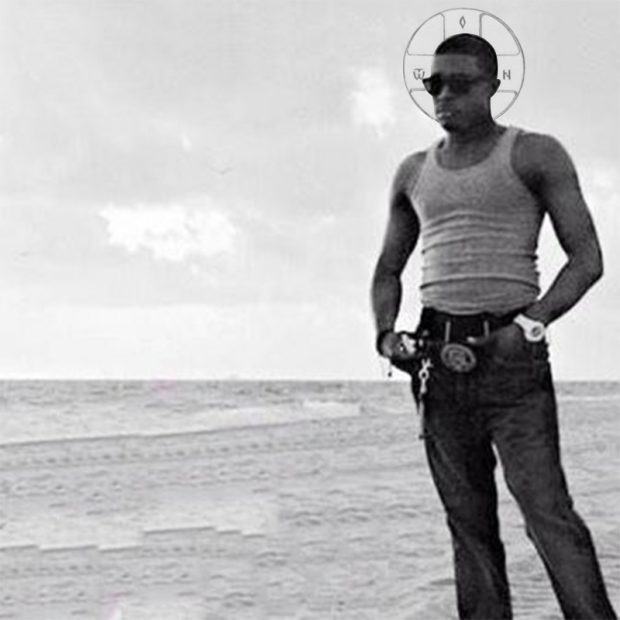 In his Biography he said “He was born on the 13th of June, 1985 in San Jose, California to a christian family. He had a childhood which he shared with his older sister and was occasionally visited by his older brother. Ahmad had a difficult life as he suffered from extreme family problems such as lack of support, jealousy, an unpleasant environment, and had difficulty in school that deterred him from graduating. He attended high schools Natomas High, Grant High, and Laguna creek high before he managed to receive his GED.”

Later in his biography he said “It is evident that Ahmad had a difficult time as he made his way along the streets. He moved a lot just so that he could get the opportunity to sing and become an artist. This allowed him to see new places but Ahmad also had some very difficult times as he was on his own. He lost most of his friends and his belongings. Ahmad even had to live on the streets as he had no car and his finances had dwindled.”