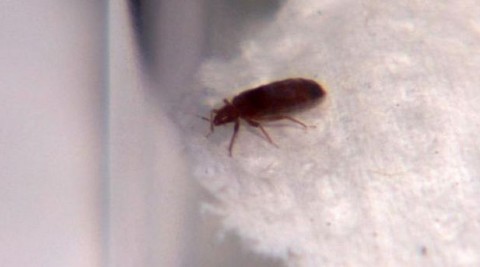 Chicago tops the 2014 Bed Bug Cities List for the third year in a row.

The list, released by pest control company Orkin, ranks the cities by the number of bed bug treatments Orkin performed from January to December 2014. Bed bugs were in the news throughout 2014 in the Windy City, with reports of the blood-sucking insects on public transit and inside several downtown office buildings, as well as in police headquarters, a fire station, school, library and movie theater.