July 27, 2014 Chicago Comments Off on Ex-cop accused of planting drugs might wind up back on force 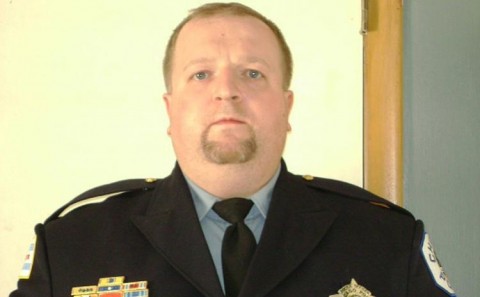 A former Chicago cop caught up in a “hare-brained” scheme to plant drugs and a gun in a suburban woman’s car — a scheme that led to a $375,000 city payout — may soon get his job back.

Slawomir Plewa could be back on the streets, even though the Chicago Police Department is fighting the fired cop’s efforts in court.

Plewa’s actions “represent a serious breach of the public’s trust,” says Marty Dolan, the lawyer who sued Plewa in federal court on behalf of the suburban woman. “He violated a sworn oath to protect the public and certainly does not deserve a second chance to serve in any capacity whatsoever.”