November 13, 2022 Chicago Comments Off on HVAC services calls increasing as the cold moves across Chicago 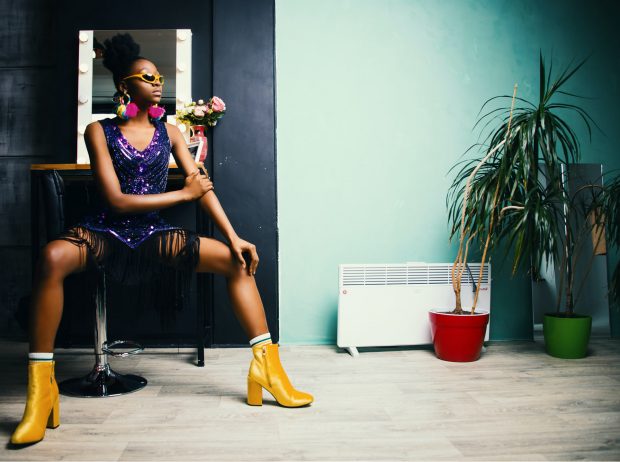 You don’t want your furnace to fail you this weekend due to brutally cold temperatures.

With a simple and inexpensive step, you won’t be left out in the cold.

Chicago furnace repair companies are swamped with calls right now and one man says most of those big repair bills could easily be avoided.

“They’re starting to ring a lot more now that it’s getting colder. We’re getting more calls,” said Ed Pavlick, the owner of Around the Town Heating & Cooling.

On Friday, Ed helped customers all day long. During our interview, he had just returned from yet another call. What issues does he see?

“We see people not changing filters, not maintaining their equipment, which causes a lot of problems,” said Ed.

How often should you change your filter?

“We tell people to change filters every 4 to 6 weeks, but we find some people haven’t changed them in six months,” said Ed. “Furnaces require a certain amount of airflow.” And when a filter gets dirty it starts choking that airflow off. As a result, the furnaces start overheating.”

As a result, your furnace shuts down when it cannot deal with the heat produced by the fire.

“A lot of times what happens is that people wait until the first cold day to turn on the furnace. And then it doesn’t work,” Ed explained.

Ed says he plans to rest after the cold weekend since things will be busy again soon. Most of it was caused by a lack of maintenance.

“On Monday we’ll probably get 30 to 40 missed calls or voicemails from people hoping to get on the schedule,” Ed said.

Currently, Ed is booking appointments two to five days in advance. You should still have your heater checked even if it’s working. You don’t want to wait until it gets cold again.

Post Views: 173
Previous Here’s how families can help aging parents stay independent and in their homes
Next Furnace not working? Try these simple steps