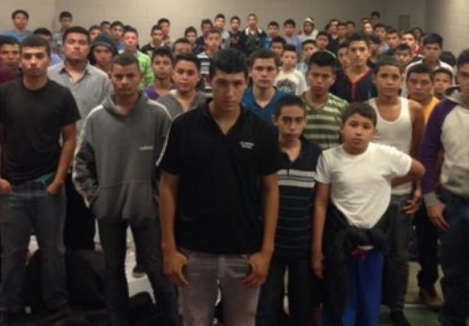 CHICAGO, July 28 (Reuters) – Chicago will set up additional shelters for unaccompanied immigrant children to be funded by the federal government and run by local charities, Mayor Rahm Emanuel said on Monday.

Increasing numbers of children, mostly from crime-plagued Honduras, El Salvador and Guatemala, are crossing into the United States from Mexico, and shelters near the border are strained. Some of the children are immediately flown home to Central America, but immigration authorities send most of them to temporary shelters in cities around the United States until they are placed with family members while they await deportation proceedings that can last for years.

While some cities – such as Escondido, California and Oracle, Arizona – have resisted efforts to set up temporary shelters for unaccompanied minor immigrants, officials in other cities are more welcoming. Dallas Judge Clay Jenkins has offered federal authorities empty buildings in a risky political move as he faces re-election in November.