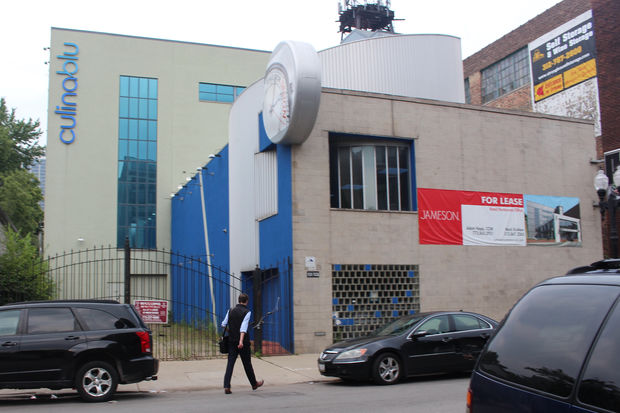 OLD TOWN — Residents near the CTA Sedgwick “L” stop said opposition is growing to a proposed homeless shelter across the street from the station.

“There’s very strong resistance to it,” Mitch Newman, one of the organizers of Old Town Neighbor’s Vote, said Tuesday. “Probably, of the people we talked to, 9-to-1 against it.”

Newman said residents were blindsided by a community meeting earlier this month that was promoted as being about a “transit-oriented development” without mentioning the purpose of the proposal.

Lincoln Park Community Services, a homeless agency now in the basement of Lincoln Park Presbyterian Church at 600 W. Fullerton Parkway, wants to expand to Old Town by buying the former Culinablu Living Kitchens building at 1521 N. Sedgwick St. and converting it to 20 permanent residences and 48 temporary rooms for the homeless, along with agency offices.

Post Views: 203
Previous 500+ Channels, $20 a Month
Next New app, Dablr, lets you post everyday tasks and connect with someone to get them done for a price you choose.