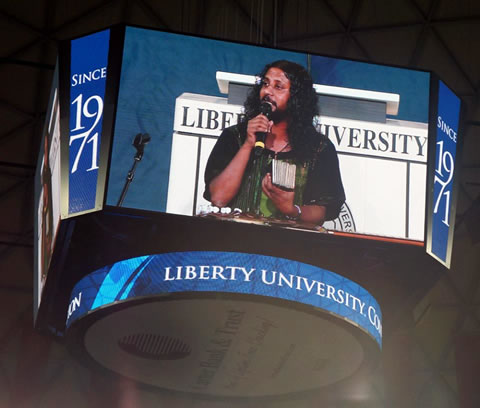 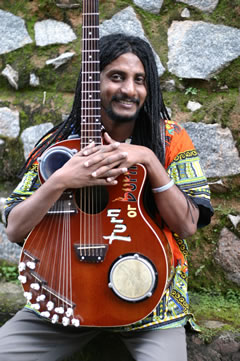 Dr. Benny Prasad is a world record holder who has traveled all around the world performing to huge audiences.

He has performed before presidents and parliaments, before the crowds of 2007 military world games, 2006 FIFA world cup and the 2004 Olympic games.[1] He had traveled to more than 218 countries in March 2008 performing music, earning him the honor of being the most traveled Indian musician. Benny Prasad has also won renown by designing two guitars – the world’s first bongo guitar and a 54 string guitar, the Bentar.

Benny has traveled to over 194 sovereign countries and 51 dependent countries (including Antarctica) in 6 years, 6 months and 22 days. He is therefore the fastest man ever to visit all 245 countries in the world.