Erin Birt is Toxic to COD

This is a part of the meeting in which the College of DuPage dedicated approximately 40 minutes to an unwarranted thrashing of a local non-profit organization using the screens and projectors, while only allowing a 3 minute response and without allowing visual aids. You know, “stacking the deck” as most would call it. They continue to do what they do best, stifle public criticism and comments while expending unlimited public funds to push their own agenda.

During this “special moment” of Chairman Birt’s, she displayed discourteous behavior during the meeting as she was observed whispering in tones so low as to not allow all members of the board and the public to hear the conversations while individuals were addressing the Board. Further, Trustee Birt failed to repeat or disclose the content of those whispers for the purpose of meeting minutes in violation of the Illinois Open Meetings Act.

Birt’s comments were voiced in a disparaging and abusive tone, apparently calculated to intimidate, confuse, or threaten fellow Board member(s).

Birt continually interrupted, publicly insulted, and characterized a Trustee’s statement as having come from Adam Andrzejewski by shaking her finger in a threatening manner at Trustee Hamilton and stating that “Adam Andrzejewski probably is telling you the wrong thing.” Birt stated this knowing that she did not have any facts to substantiate those claims.

After Chair Birt recognized Trustee Hamilton and gave her the floor, Trustee Birt made distracting gestures and whispers to other Trustees relating to the topic of Trustee Hamilton’s statements, which were apparently calculated to intimidate, confuse, and threaten Trustee Hamilton.

Birt allowed Trustee Allison O’Donnell to interrupt and attempt to publicly embarrass Trustee Hamilton by questioning her credentials and work history as a Certified Public Accountant. Trustee Hamilton is a CPA and is registered as such on the Illinois Department of Financial and Professional Regulation website.

Birt falsely and maliciously accused Trustee Hamilton of leaving the meeting for 20 minutes and for sleeping through the meetings and the agenda planning meetings. Statements Chair Birt knew to be false, and were inflammatory, insulting, discourteous and defamatory in nature.

Birt again failed to perform her duties as Chair and committed, in the presence of all Trustees and several hundred other individuals, a continued violation of College of DuPage policy in which she willfully presented a public comment policy as if it were somehow effective at that meeting – knowing that this was a violation of College of DuPage Policy.

Additionally, Birt, allowed Trustee Allison O’Donnell to wrongly state that Trustees could not look at student payments. Chair Birt failed to live up to the high standards her office demands by allowing Trustee O’Donnell to perpetuate this falsehood.

Finally, Birt, allowed Trustee Dianne McGuire to wrongly state that the “hunt club dues” were part of the original contract put in place [for Breuder]. Chair Birt failed to correct this statement known to her to be false, further eroding public trust in the College of DuPage.

Below this video is a “Censure of Trustee Birt” that I recommend the Board of Trustees bring to a vote during their next meeting. 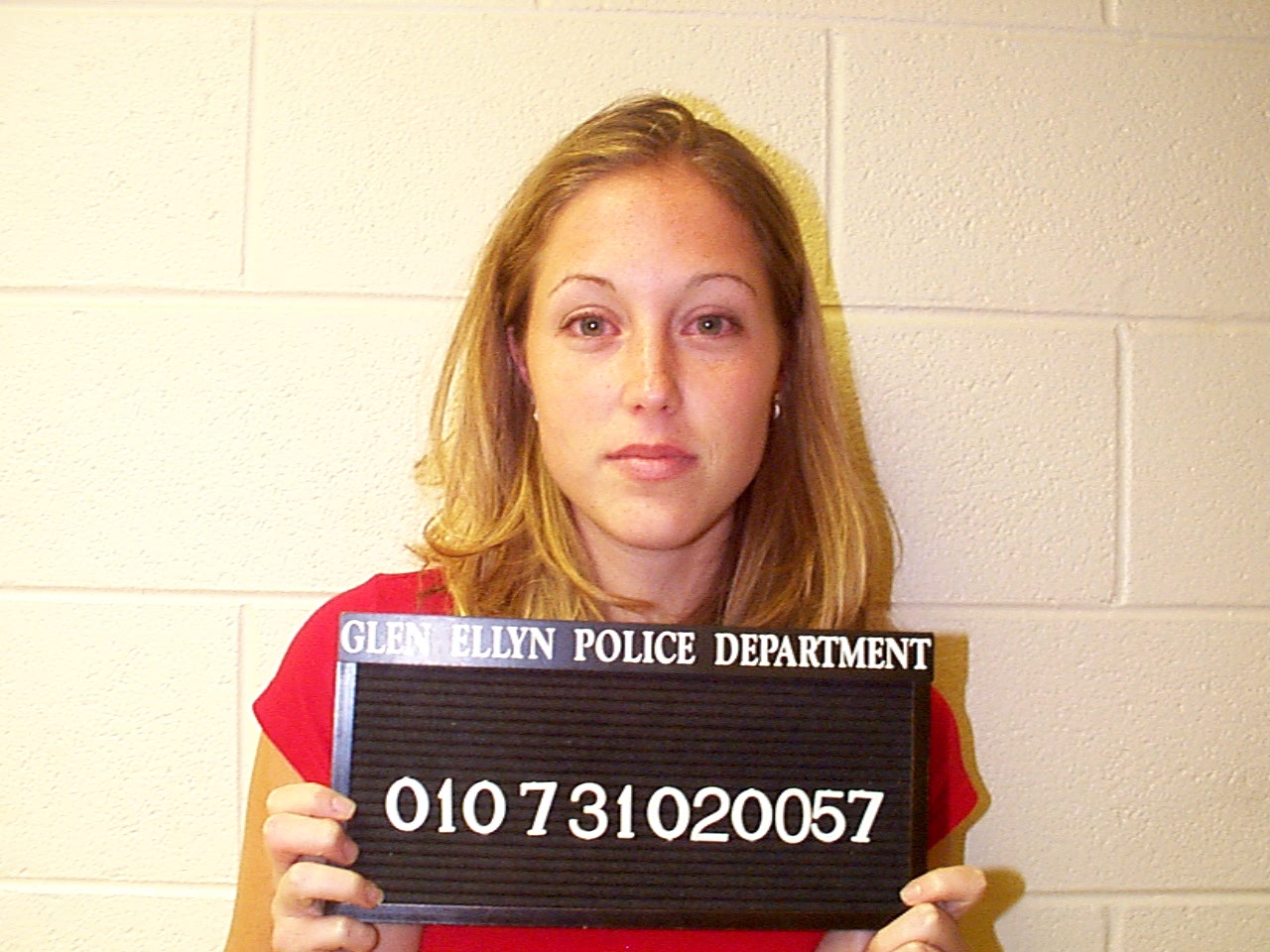