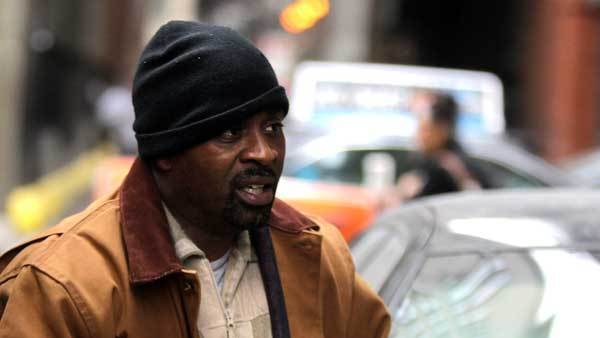 2:39 p.m. CDT, August 17, 2012
A veteran Chicago police officer pleaded guilty in federal court today to stealing thousands of dollars from an undercover FBI informant who he thought was working for drug dealers.

As part of his plea deal, Kallatt Mohammed, who was a tactical officer in the Wentworth police district, also admitted that in 2007 and 2008 he and Sgt. Ronald Watts extorted protection payoffs from heroin and crack dealers in the Ida B. Wells public housing complex.

Watts, who was also charged in February with Mohammed, has pleaded not guilty to the federal charges.